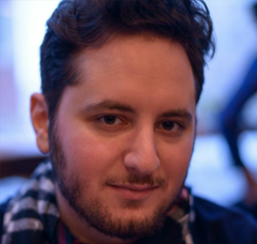 Ben is a New York based filmmaker who grew up in suburban New Jersey. He is a recent graduate from the School of Visual Arts’ film program. His SVA thesis film, INTERN: THE MOVIE, is a humorous action comedy about trying to break into the film industry. It was honored with the James Richard Janowsky Award and a nomination for Achievement in Editing at the 2013 Dusty Film Festival. He also won a Regional Jr. Emmy Award for a project he did in high school.

Since graduating from SVA, Ben has been hired to work at various post-production houses as well as working on major national commercial and feature film productions.