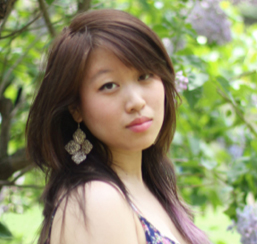 Demi Chen recently graduated from New York University’s Tisch School of the Arts, where she represented the Film & TV department as flag bearer during the Tisch Salute. Under her Presidency, the NYU Student Animation League received the 2014 “President’s Service Award” for inspired and outstanding programming. Passionate about illustration, she is an aspiring visual development/storyboard artist and hopes to inspire audiences with her visual storytelling the way her favorite films have inspired her!