The Pale of Settlement 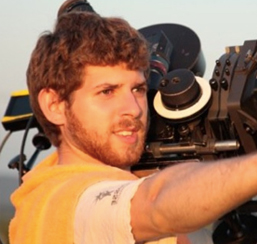 A graduate of New York University’s Tisch School of the Arts, Jacob is a Co-Founder of the New York based Production Company, Whiteboard Pictures. While at NYU Jacob focused on the craft of cinematography, shooting dozens of short films and commercials, before turning his sights on directing. His short film, THE PALE OF SETTLEMENT, has played all across the world and has won several awards from a number of festivals. Jacob has directed commercials for brands such as LG, the ASPCA, and Taglit-Birthright Israel.