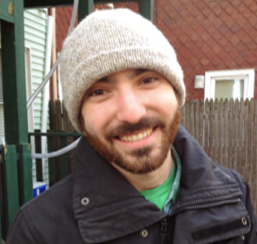 Robert first started making cartoons to make fun of his cousin Barry for being so bad at Mario Kart. Once he discovered how much he enjoyed it, he practiced and honed his skills, eventually attending the film program at New York University, from which he graduated in 2012. Robert now lives in Los Angeles, working as a freelance animator. In his free time, he enjoys eating many different types of cheeses, and rides his bicycle around the San Fernando Valley. By the end of his life, he plans to have visited all seven continents, and outer space.